Oh my heavens! This is simply the most delectable, nutritious, vegan meal. Can someone say heaven on a plate. It’s the perfect hot n’ cold combo ever. It’s filling, sweet and super yummy. You’ll literally want to eat this for breakfast, lunch and dinner! It’s an excellent vegan breakfast, as it will keep you fueled and focused all the way till lunch!

Sweet potatoes are wonderfully nutritious and tasty. In fact, they are the most nutritious vegetable. They are a rich source of fiber, vitamin A (improves eyesight and night vision),

Whether you eat this for breakfast, lunch, snack, dessert, or dinner—this can be enjoyed any time of the year, and can be enjoyed by most people, no matter their lifestyle. Grab a spoon and dig in. This sundae is EPIC.

Hope you all enjoy this recipe as much as I did/do. If you make it, be sure to tag @officialrawveganliving or @milianybonet on Instagram if you make it. I’d love to see your creations! ???? xoxo, Miliany 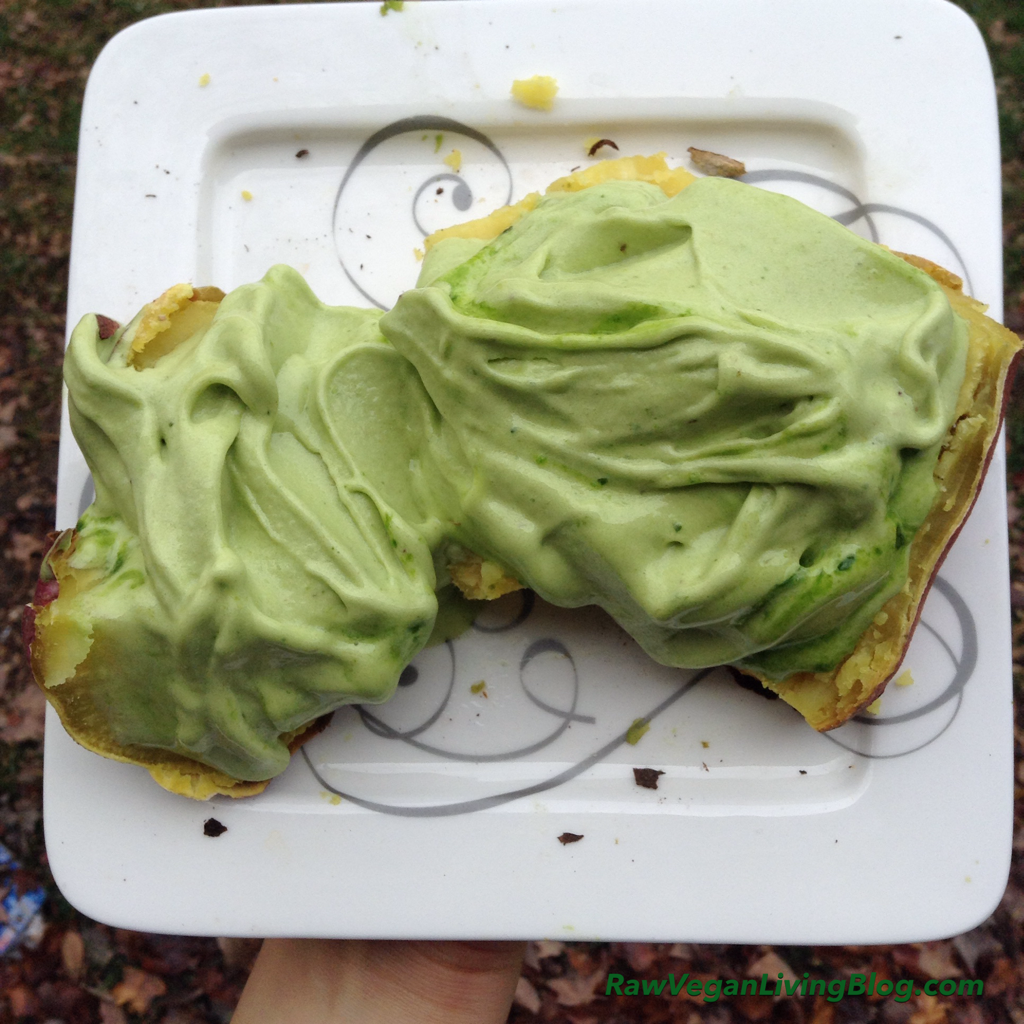 THE BEST RAW VEGAN PIZZA SALAD THAT WILL CONVERT ANY MEAT-EATER INTO A SALAD LOVER!

Raw vegan living foods is LIFE. Raw plant foods is POWER. Eating live foods makes you feel ALIVE. Who wouldn’t want to look AND feel amazing, day in and day out, even while in their […]