I LOVE this epic smoothie combo. It’s sweet, delicious, nutritious, and packed with protein. This smoothie is composed of my absolute top favorites: bananas, spinach, mangos, and apple. 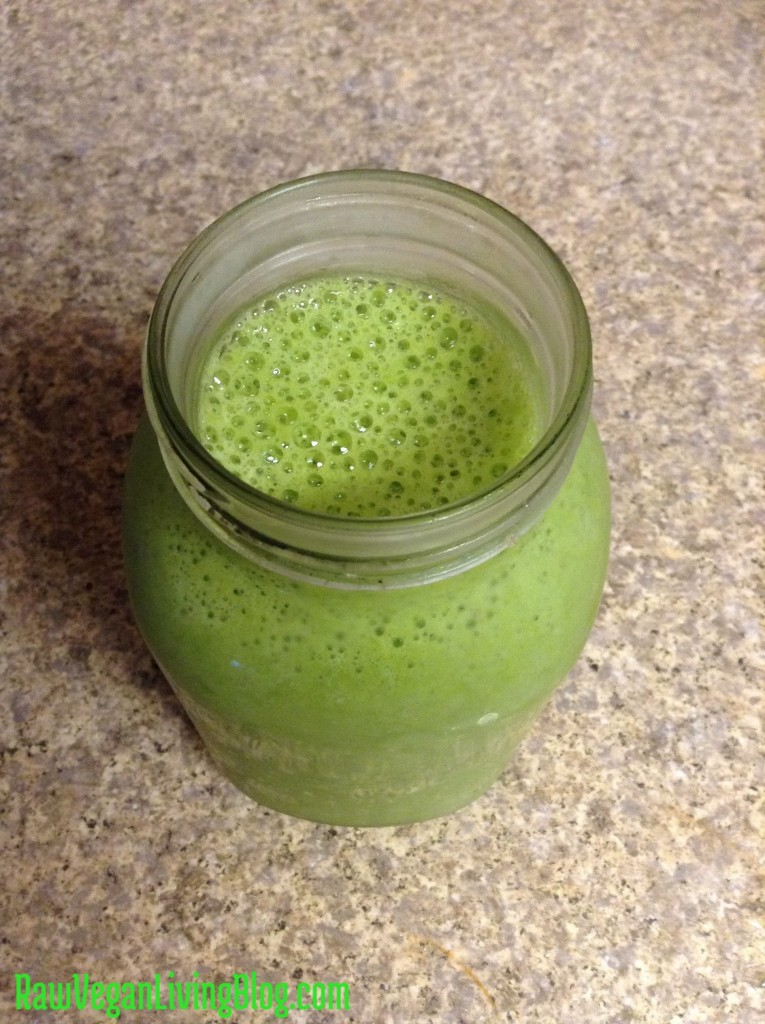 This is the perfect way to start your morning, especially if you’re looking for a brain and energy boost. This smoothie is also a beauty smoothie; it contains anti-aging properties to give your skin that youthful glow. Besides from looking years younger, this smoothie is also excellent to improve your digestion, reduce inflammation, increase stamina, improve your mood 🙂 and more!

You can of course, customize this smoothie to your preferences. You can use whichever greens you like (be sure to rotate your greens), add however much water you want to adjust to your consistency, and adjust the sweetness to your liking (my favorite and the healthiest sweetners are pitted dates or pure organic stevia powder).

Another thing — You may not need to add any additional sweeteners if your bananas are cheetah spotted ripe! But it’s optional to you if you want to sweeten up your smoothie additionally.

P.S. I promise, you don’t even taste the added greens! 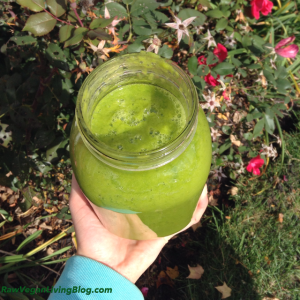 Wash, peel and chop all ingredients as necessary. Pour all ingredients in a high-speed blender, blending until creamy and smooth. Serve in a 32 ounce glass jar and enjoy! Be sure to chew your smoothies 😉

MAMMA MIA… this is the most EPIC raw vegan lasagna recipe my dad and I have ever made! This lasagna tastes and looks like the traditional, American lasagna. The cheese tastes like ricotta, its creamy […]

Organic Fruit Jewelry Product Review + Interview with The CEO and Founder of OFJ!

I love fruit and jewelry, and being able to wear both is pretty cool. The wonderful woman, Calista Wren, over at Organic Fruit Jewelry, was kind enough to send me a pair of kiwi earrings for […]

Many of my followers and readers have requested that I’d write a post on my favorite raw vegan recipes on this blog, so here you go! I’ve put together a list of my top 10 […]