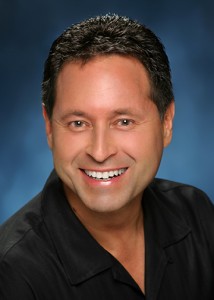 Lou Corona is such an epic raw vegan and vegan. I knew Lou in the middle of my journey. My dad actually found him through Dan McDonald, “The LifeRegenerator“. Dan was inspired by this guy, and so were my dad and I. We started watching videos of Dan with Lou, and they were an inspiration for the both of us. Lou has been a BIG inspiration for my dad and I along our journey. 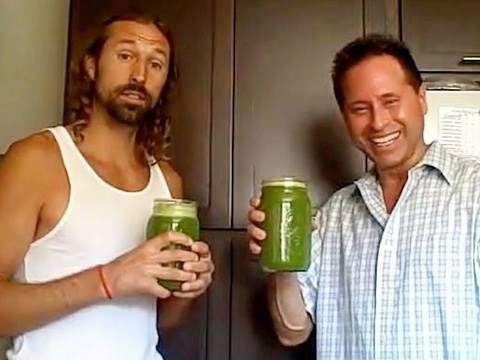 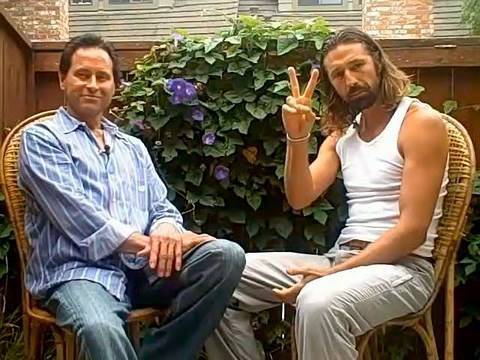 Lou Corona, AKA “The Enzyme Man”, is a raw vegan who wants to motivate and inspire others to adapt a plant-based diet. Lou has come a VERY long way in his journey. Lou has DVDs about this lifestyle and implementing the 4 principles (you’ll learn about the 4 principles as you read on). He also does retreats to help heal and help others who are at a risk with their health, like Lou was 40 years ago. Lou doesn’t necessarily have his own YouTube Channel; he appeared on Dan’s channel, though. Lou is very inspiring and motivating; I truly hope you find his story inspiring. Today he is as healthy as can be! He looks fabulous and wonderful… he doesn’t even look his age!

Although, Lou never felt or looked this year 40 years ago. He’s been living the plant-based lifestyle for 40 years. 40 years ago when he was 21, Lou was dying in bed with a big tumor in the back of his head. He was very sick; he had arthritis, severe acne, chronic asthma, severe allergies, major constipation (he went to the bathroom once every 3 weeks) candida debilitating, and a big tumor. He was extremely sick; he went through surgery and medications. Lou was so sick, he was literally dying in his hospital bed. He had a near-death experience.

During his near-death experience, he saw a light and felt a presence. He was instructed on what to do to help him get well. When he woke up the next day, he was so thankful (he’s been that way ever since) and asked someone for guidance, as he didn’t know what to do. He was enlightened with the 4 principles. The 4 principles are easy, but it was difficult for Lou to comprehend and apply the principles, due to the tumor in his head. After that, he met a man whom Lou thought was 32. Turns out, the man was 52! He taught and mentored him Lou. Within 6 months, everything went away; it never came back! Lou learned to get more connected with nature, how to do breathe work, how to realize blockages in his body, how to do long fasts, how to sunbathe, and how to prepare food in a different way by eating raw living foods! Lou was very excited!


THIS is strength!! Amazing, he’s spent 40 years without exercising, and look at what he can do now!! Raw Vegan Power!! 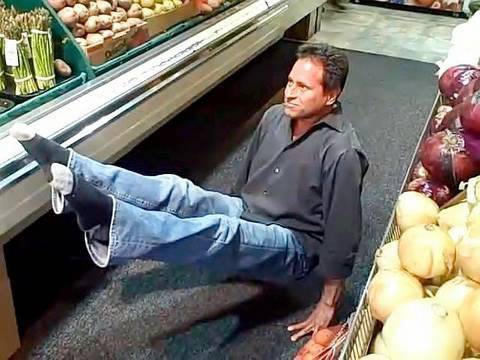 Lou has motivated and inspired SO many individuals (including me) through what he has learned along his journey. He’s very passionate, loves what he does and he’s healed many people, including Dr. Ali Amiliri. He teaches people (the ones who he heals) about the 4 principles, and many have listened and implemented them in their life. One of his healers had cancer SO BAD, she couldn’t hold her head up! Lou’s story is very touching and inspiring! Lou is a beautiful spirit being, he has a heart the size of Texas, he has so much love for people, he is very grateful and feels the gratitude! I love Lou!

To learn more about Lou Corona’s story, WATCH THIS VIDEO!!, I highly suggest watching the video below! As he tells his inspiring story, he literally cries! I am so touched by his story, I feel like crying! I remember when I saw this video for he first time with my dad. My dad told me about him, and he was telling me how inspiring his story is, Lou cried telling it. I watched the video with my dad and my dad was crying, too! Lou’s such an inspiration and motivation, you have gotta check him out! Hopefully, you’re inspired by him like I was.


Lou’s most popular and one of his favorite juices, the Lemon Ginger Blast!! Trust me, it is a blast!! 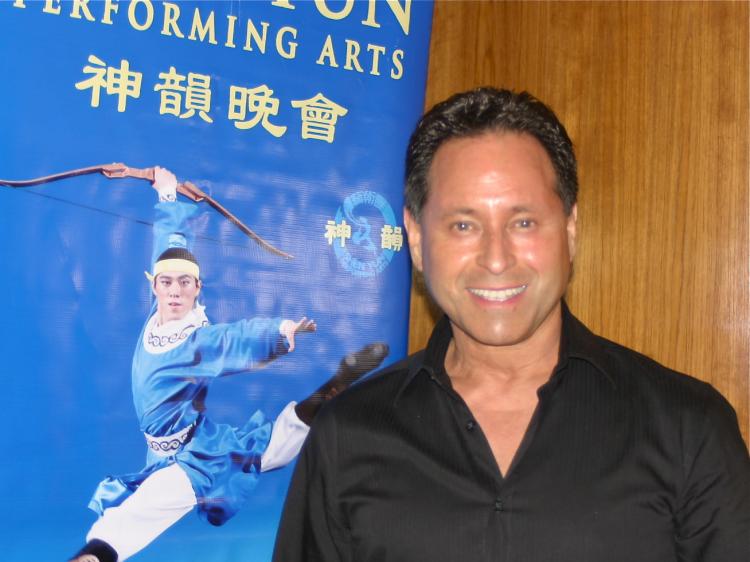 Most people may know him, but if you don’t – I highly recommend learning more about him. You might be inspired! Be sure to send him some love, and let him know you found him through me. Lou is a great role model. 🙂 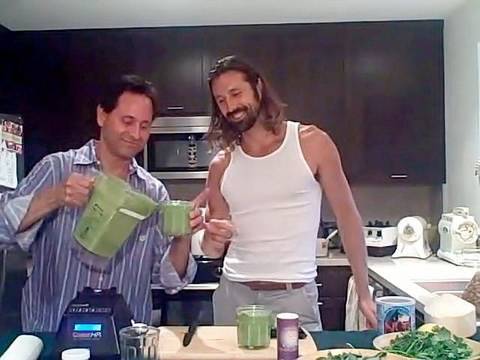 To connect with Lou, be sure to check out his website: http://loucorona.com/