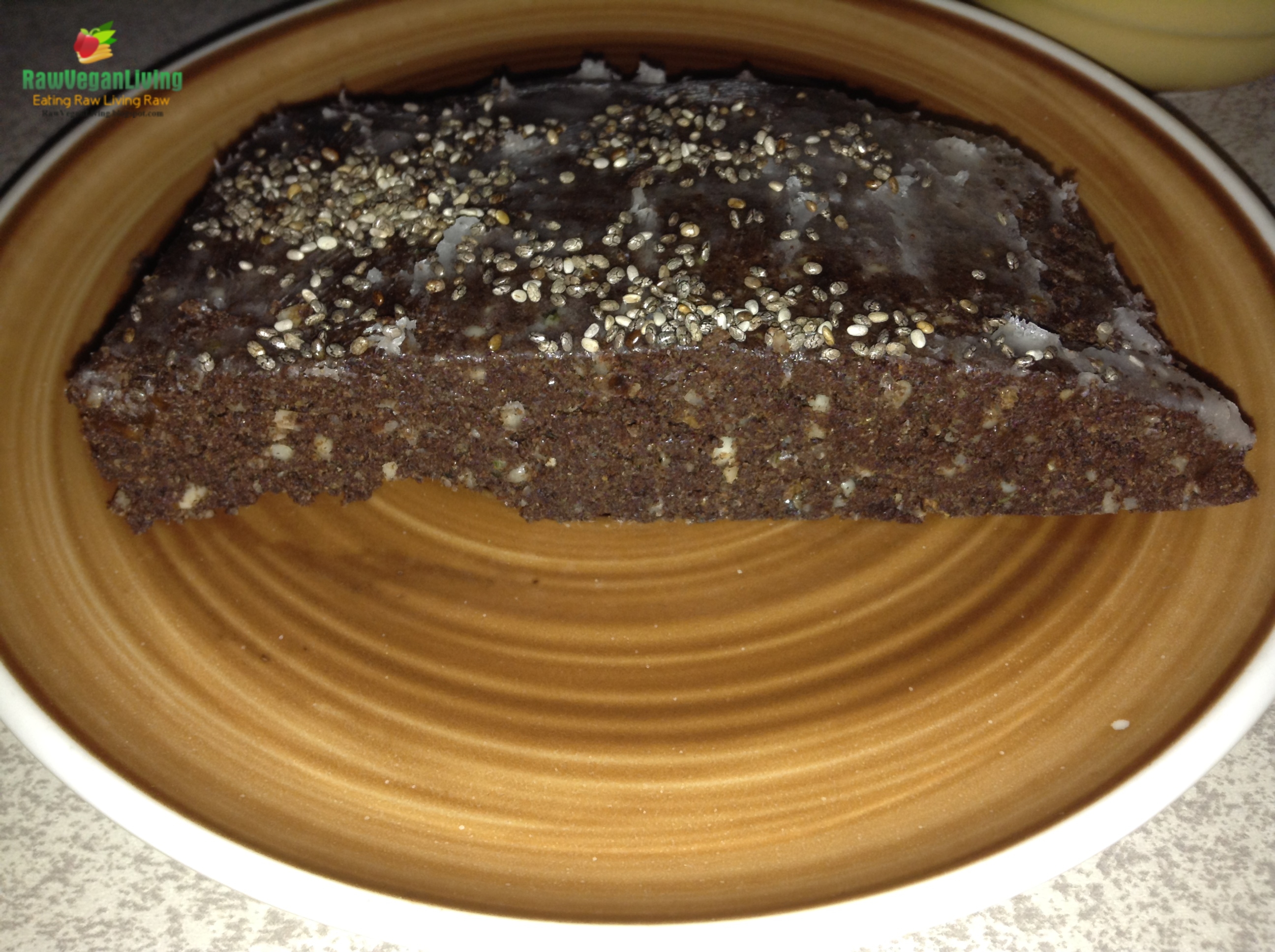 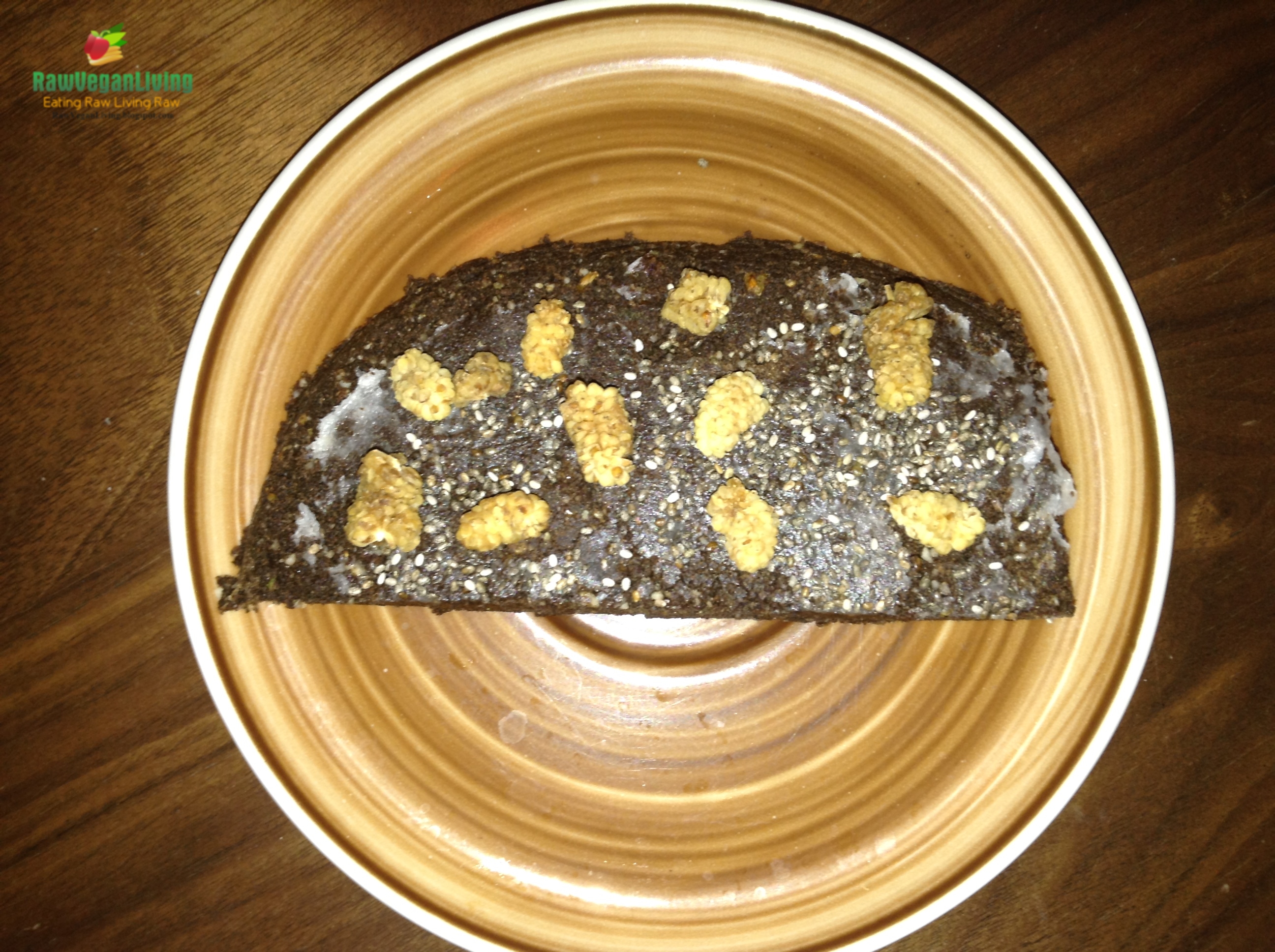 Instead of using cacao for thee brownies, we used carob powder. Carob is used as a chocolate substitute, and is believed to be a healthier option to cacao, because of its caffeine-free effects. Cacao is real chocolate, and this is where chocolate originates from.
While carob is not chocolate, roasted carob powder tastes more like cacao than raw carob powder that does not. So, if 100% raw is not a concern for you, feel free to use toasted carob powder, instead of the raw in this recipe (or any chocolate recipe, in that matter). 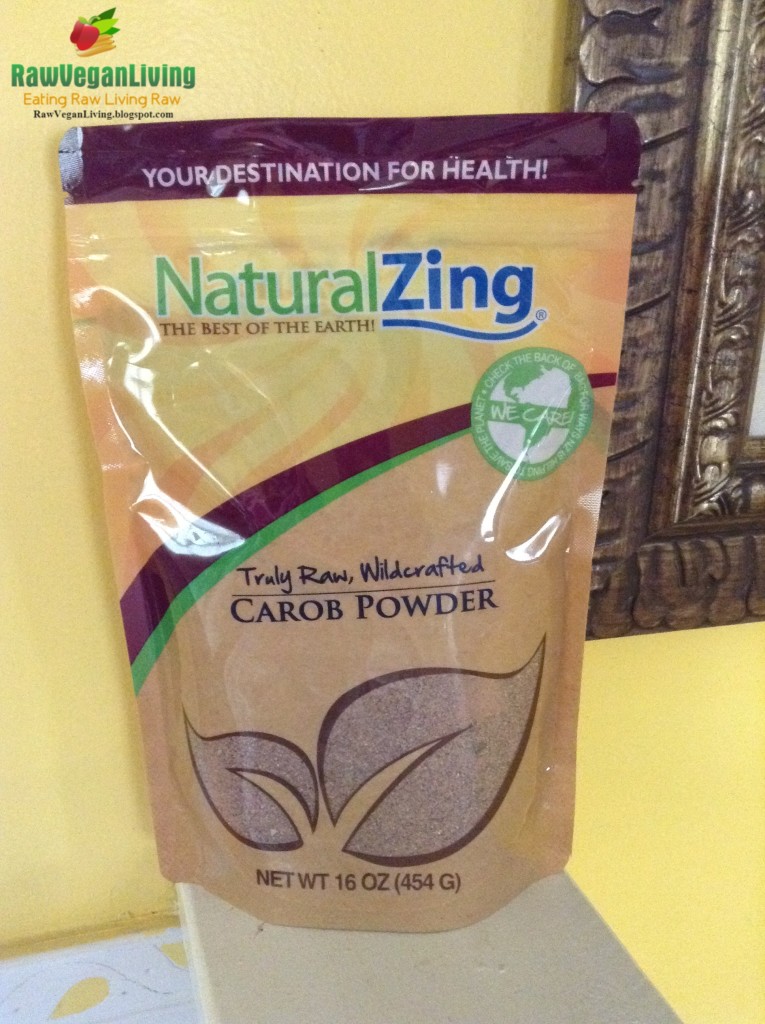 These brownies are super easy and quick to make, and done within minutes! Great to make with or for kids, family, friends, or even strangers. Hope you like and enjoy the recipe.
Superfood Carob Brownies Recipe
Toppings (optional, choose and add as you wish)
DIRECTIONS
*** Like what you see and don’t want to miss a post? Subscribe to Raw Vegan Living’s FREE Newsletter and receive new post updates via email HERE!***
RELATED POSTS

Organic Fruit Jewelry Product Review + Interview with The CEO and Founder of OFJ!

I love fruit and jewelry, and being able to wear both is pretty cool. The wonderful woman, Calista Wren, over at Organic Fruit Jewelry, was kind enough to send me a pair of kiwi earrings for […]

Is Losing Your Period a Sign That Your Body is Healthy & Clean? + My Experience Losing My Period

Fastest Way To Get Rid Of Acne Fast

Prior to becoming vegan, my face was not as clear as it is now. I ate a lot of processed, refined foods, loaded with sugar and milk. My face would get very oily very quickly, […]